Diverticular Disease of The Large Bowel

Dr Mohd Salehudin Bin Che Zan @ Che Zain, Consultant General Surgeon, Columbia Asia Hospital – Tebrau Diverticular disease is a type of disease in which there are formations of sac-like protrusion of the bowel wall. It affects more on the large bowel as compared to the small bowel. There are two types of conditions of this diverticular disease namely: 1. Bleeding type (Bleeding diverticulosis) 2. Diverticulitis (Infection of diverticulum) 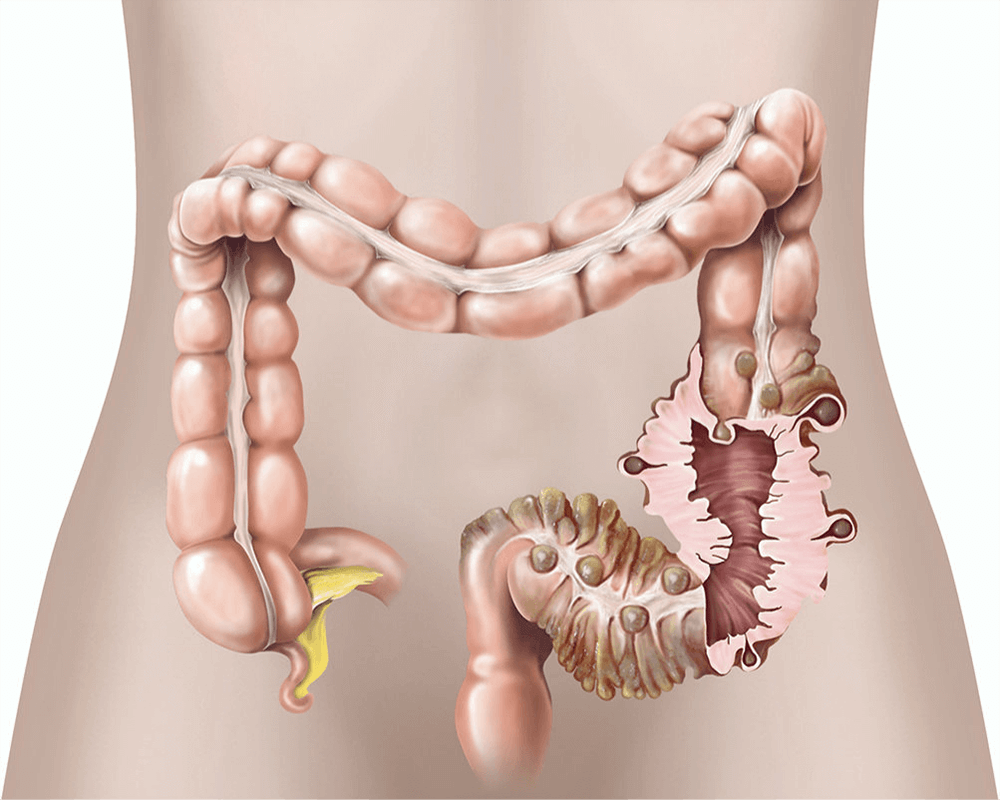 EPIDEMIOLOGY – Who is at risk of having this disease?

The diverticular disease usually affects the older population. In Western populations, the disease tends to occur on the left side of the large bowel. Whereas, Asians have a tendency to develop this disease more on the right side of the bowel.

RISK FACTORS – What are the factors that put someone at risk of getting this disease?

Even though age is the main factor, dietary habits also play an important role in the development of this disease. Fatty foods and low-fibre diets are among the major contributing factors to this condition. High consumption of red meat such as beef and mutton are also proven to cause this disease. Apart from that, people who are lacking exercise and have excessive body weight also tend to develop this problem.

BLEEDING DIVERTICULOSIS – What is to be done when rectal bleeding happens?

Patients usually will complain of blood that accompanies their stool. The blood is usually dark red and mixed with the stool. Oftentimes, it is painless per rectal bleeding. If the patient displays the above symptoms, a detailed examination is conducted. A basic blood investigation will be carried out to determine the level of Hemoglobin (Hb) because sometimes massive bleeding may cause a drop in Hb.

Colonoscopy is one of the endoscopic procedures that is done to detect bleeding diverticular disease. This is done by putting a small camera scope through the anus. The aim of a colonoscopy is to detect the exact location of the bleeding hence necessary treatment can be given through the scope to stop the bleeding. Colonoscopy is usually done when the patient is semi-conscious to ensure comfort and less pain during the procedure.

DIVERTICULITIS – What is diverticulitis?

Diverticulitis is a condition where the sac-like structure (diverticulum) becomes infected. It causes the diverticulum to be inflamed and become thick. Patients usually come with abdominal pain, followed by fever. If left untreated, this condition will progress and collect pus in the abdomen. In the worst-case scenario, diverticulitis will lead to perforation and faecal contamination within the abdomen. In the hospital, a further detailed investigation will be carried out by performing contrast CT scan imaging. This is to determine the severity of the diverticulitis. At the same time, antibiotics to kill the bacteria will also be given to prevent any worsening of the infection.

ROLE OF SURGERY – When to consider surgery

Most of the per rectal bleeding cases will stop spontaneously. The same goes for bleeding diverticulosis. The majority of the cases will stop spontaneously. An elective colonoscopy procedure will be done at a later date to ensure the bleeding is not because of bowel cancer or bleeding polyps. A surgical procedure to remove the diseased bowel will only be considered when the patient experiences repeated episodes of bleedings.

In the case of diverticulitis, antibiotic therapy and bowel rest will be given in low-risk cases. Nevertheless, a colonoscopy will still be conducted six weeks after the completion of antibiotic therapy. It is to make sure we are not dealing with any other cancerous growth within the bowel wall. Emergency bowel surgery is considered when there is evidence of leaking or perforation of the affected bowels.

PREVENTION – What are the preventive measures needed to prevent this disease?

A balanced and healthy diet is vital in preventing this disease. A good diet should contain an adequate amount of vegetables and fruits. This is to ensure optimal levels of fibre within the bowel. Drinking plain water at a minimum of eight glasses per day is also paramount to prevent severe constipation which can contribute to diverticular disease.

An active lifestyle and regular exercises are also important factors to prevent this condition. It is recommended to perform physical activities a minimum of three times a week. Apart from that, regular exercises would also prevent us from other chronic diseases such as Diabetes, Hypertension and Heart diseases.

Abdominal Gas, Bloating and Your Diet

5 strategies to cope with cancer by CanHOPE

A new approach against severe asthma

More people have been diagnosed with paradoxical adipose hyperplasia (PAH) in recent years as a side effect of fat freezing.

Many people continue to experience chronic pain for long periods of time, despite advances made in its understanding and treatment. Expert Pain Management Consultant, Prof. Dr. Nizar Abd Jalil from KPJ Sentosa Specialist Hospital in Kuala Lumpur shares his experiences in the field of Interventional Pain Management using non-surgical methods with minimal side effects.

Increase your chances of conceiving with TCM

According to the World Health Organisation, infertility is defined as the failure to achieve a clinical pregnancy after 12 months or more of regular unprotected sexual intercourse.